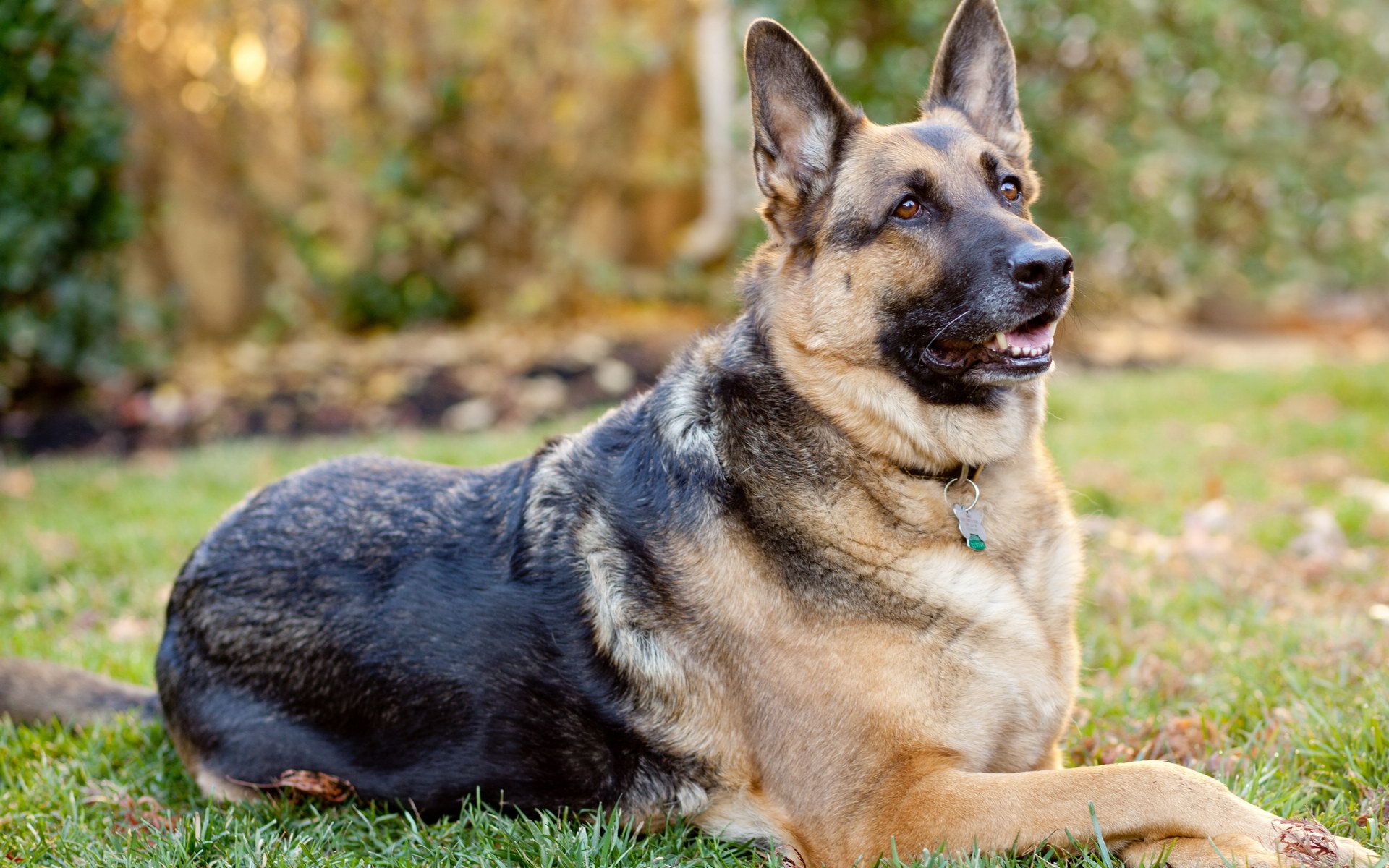 In the late 1800’s, it was becoming increasingly popular in Europe to standardize dog breeds. While the practice had been in place for quite a long time, the demand for particular breeds took off at the end of the century.

German Shepherds were originally sheep herding dogs in Germany. They were bred and utilized to work and to protect the sheep from predators. They resembled wolves and were thought to be strong, brave, and beautiful. In 1899 a man named Max Emil Friedrich von Stephanitz attended a dog show and spotted a dog that he was immediately drawn to. With this dog, he created the first German Shepherd club and began adding dogs to his family and breeding them. He focused on the best intelligence, strength, personality, and appearance until he had what he considered the perfect Shepherd.

German Shepherds are double-coated and come in several variations of color. Today, beautiful shades of tan, red and black are available. When looking for black german shepherd puppies Miami, keep in mind that the personality and genetic history are even more important than coloring. Overbreeding has led to some genetic defects in the breed so it’s important to be mindful.

German Shepherds are now wildly popular and found all over the world. They are still considered a working breed but are brought into families as companions and protectors as well. German Shepherds are found working for the police and military and are still used to herd and protect sheep and livestock. Because they are considered to be a working breed, potential buyers should be aware that they require a good deal of training and exercise. While friendly with children and overall loving dogs, they can be destructive if left untrained.

German Shepherds have a wonderful history and remain popular as working dogs and as companions. It’s important to research the breed and the breeder before purchasing one of these beautiful and active dogs.